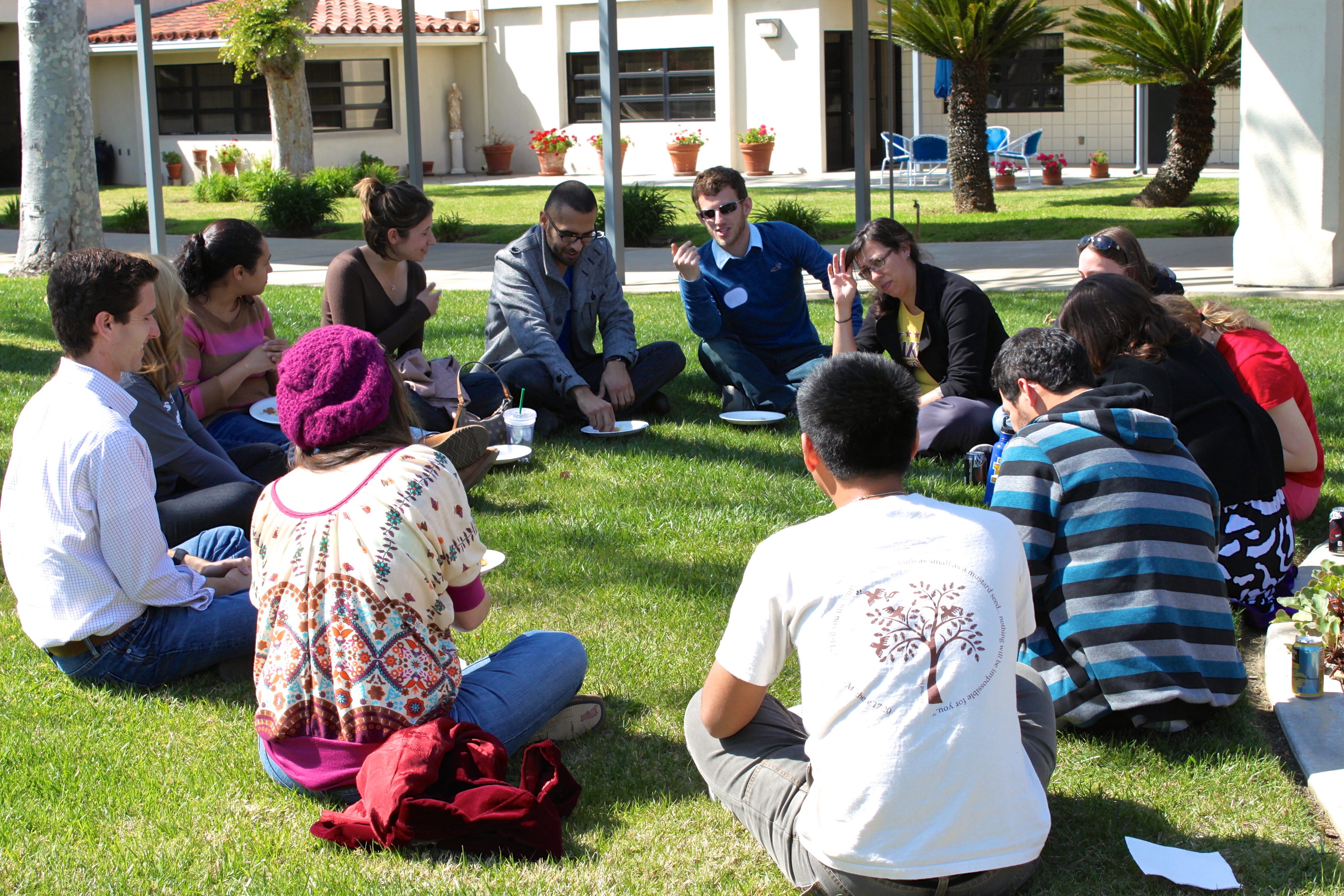 The fast food industry has been accused of breaking down our sense of community when it comes to sharing a meal.  We buy our meal in isolation, and we eat it in isolation most times. This article is an example of  breakthrough in the fast food world; someone pays it forward to the person behind them and invites them to pay it forward to someone else.  A chain of events linking people starts off.

A couple of weeks ago I was driving through In and Out Burger.  I placed my order for  a double – double hamburger and proceeded to the window to pay.  The driver of the car in front of me was having a conversation with the young man at the window.  The car moved on and I had my money ready to hand him.  He smiled and told me that the man in the car in front of me had paid for my meal.  He said “the man who paid your bill said to Pay It Forward”.  As I drove home I thought about how I could pay this random act of kindness forward.  The next day I decided that I would pay for four lunches for some of the boys at Verbum Dei High School.  I am very aware that many of our young men at school cannot afford to purchase a meal at school so I picked a boy from each of the four classes, a Freshman, a Sophomore, a Junior, and a Senior.  I gave the money to the man who sells the lunches and I gave each boy a slip that told them they were entitled to a free meal, all they had to do was pay it forward with some sort of act of kindness to someone else.