CHANGES ALONG THE WAY 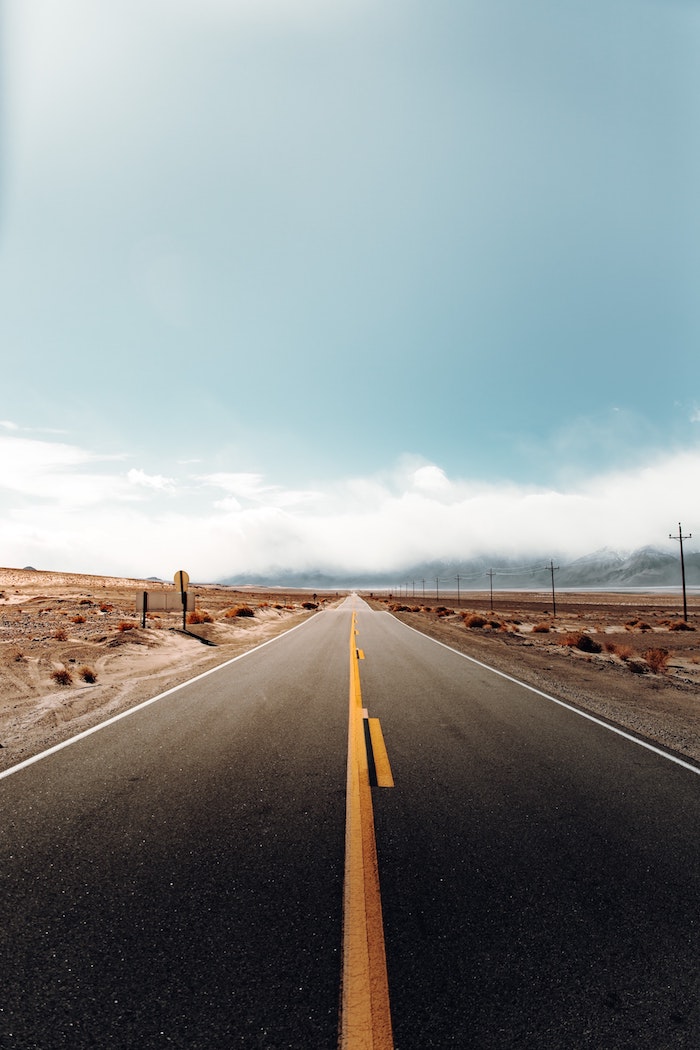 CHANGES ALONG THE WAY

LOS ANGELES, CA. Lately, my friends and family have been send- ing me jokes that humorously reflect the “joys” of aging. What is amazing about aging jokes is that they make a connection to our life’s journey and often surprise us by the rich memories that have paved our path and have been woven into our lives.

For me, it was eye-opening to think that I have seen the reign of seven popes, 13 presidents, and a number of wars both hot and cold. I was part of the world that saw the fearful build their bomb shelters, and I stood in fearful silence in the hours of the Cuban Missile Crisis. I am part of the same world that mourned the assassination of two Kennedys and Martin Luther King, Jr. and I am among the favored who saw the works of Mother Teresa of Calcutta and numerous other saintly people.

I am also one of the millions whose early technological skills involved turning on the radio. People of my generation cringed at the sound of the squeaky door introducing “The Shadow,” and most kids knew the Hi-Ho Silver call mimicking the Lone Ranger and his faithful companion Tonto.

But then came the technology explosion and I watched as television took over, and the world grew smaller and more connected. In a short time, television screens changed from 12 inches to the current wall size, from black and white to the current HD color, and from “rabbit ears” to satellite. I recalled how the suave sounds of Perry Como balanced the controversial moves of Elvis, and moved on to the anti-war songs of Joan Baez and Judy Collins, then on again to the harsh angry sounds of hard rock, eventually reaching the country sounds of Taylor Swift. The hu- mor is that today’s I-pod generation is fascinated by the sounds of the Beach Boys!

Of real importance is that during my lifetime the strides made in the equal rights movement eventually led to a strong woman secretary of state in the administration of an African American president in a country whose concerns span the globe and even the atmosphere beyond it.

On further reflection, it occurred to me that the road we all walk is enriched by a variety of people, places, and events that enrich us, shake us, and sometimes challenge us to the core of our being. Life is a gift and a mystery of faith that requires us to embrace the bends in the road and learn their lessons. There is a great WEAVER busy at work.