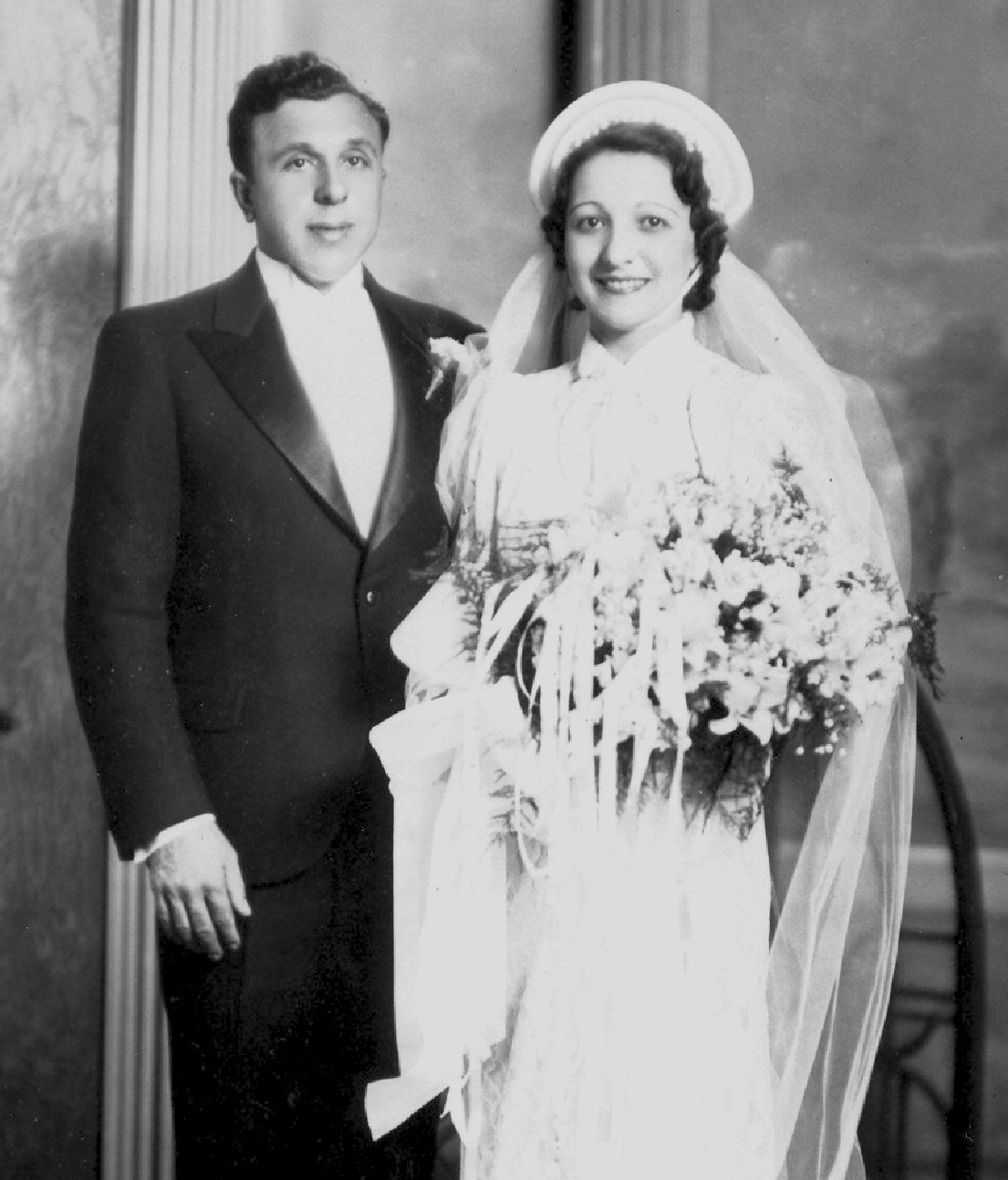 Angeline Katherine Russo was born on June 1, 1917 to a very large and very loving Italian family. As the second oldest of seven siblings, and oldest of five girls, Angie grew up quickly at age 10 when her father died, becoming responsible, independent, and capable. She was a natural leader, constantly giving advice to her siblings, and was her mother’s right hand and a second mother to her younger siblings after her father died. At the age of 21, a handsome young man by the name of Paul Milioto, won her heart. After they were wed in 1937, Angeline Katherine Russo-Milioto and her new husband made a spectacular life together.  In 1951, after moving to California they purchased a home, which in a short time became the storage place of thousands of beautiful memories that included the lives of her three beloved children, Joseph Milioto, Charlotte Ann Milioto, and the youngest, Paul J. Milioto. She was famous for her exquisite raviolis, made fresh every day at the Homestead Grocery, a family owned business in San Jose.  Later, in the mid-1950s,working in the dress department at the just opened Valley Fair Emporium, she made the first store sale.

Every day, with the strength and support of her husband beside her, Angie raised her children to become individuals as strong and sure of themselves as she was. The bond she had formed between herself and her children was the very thing that kept her from shattering completely after the early death of her soul-mate and husband of 43 years – six weeks before the college graduation of her youngest son.  The powerful love that she had created between herself and her family kept them all going.  In 1995 Paul Jr. and his wife Esther Trejo bore Angie’s first grandchild, Rebecca Marie Milioto.  Again in 1998, Angie received the second daughter of Paul and Esther, Rachel Anne Milioto. Never had two children been loved so purely and so deeply by anyone, and in turn, by the time they were very young, Rebecca and Rachel grew to adore their Nana Angie equally as much, maybe even more. She treated her granddaughters as if they had been born directly from heaven or had been crafted out of gold, calling them her “darlings”. The memories and love she had shared with her family enabled them to find joy even after her peaceful passing on May 18, 2012 at the age of 94. She died in her sleep, reuniting with her husband once again after 31 years.

To us, her family, she will always be the extraordinarily beautiful, incredibly graceful, witty, intelligent, wise woman who loved at an extraordinarily deep and unconditional level. To you, our sweet love and angel, we will adore you forever. May paradise be everything wonderful that you have been, and may angels lead you through the gates of Heaven.

Oceans of love,
Your Family

…..through the eyes of her 16 year old granddaughter. “Nana” was 79 years old when her first grandchild was born and an inseparable bond developed.  This reflection was written for nana’s Mass of the Resurrection worship aid by Rebecca Milioto in 2012.