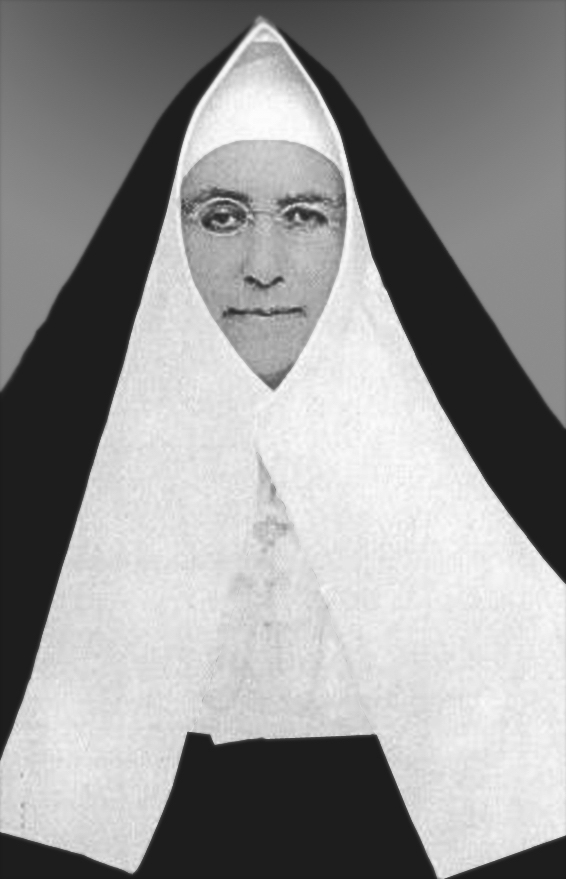 “It is by solid, supernatural union that we seek the glory of God and the prosperity of our beloved Institute.” (Mother St. Constance Farret)

A native of Béziers, France, Marguerite Farret was born on May 30, 1852. She was a student at the boarding school of the Religious of the Sacred Heart of Mary at the Mother House for five years. After

entering the community in 1879, and later, as a religious, Mother St. Constance was in charge of the older students in the boarding school. For almost twenty years, she was formation directress for generations of young novices.

Mother St. Constance was elected General Superior August 22, 1905. As General Superior she helped the congregation face several major crises: the closing of the boarding school at the Mother House by decree of the Ministry of Education in 1906; the revolution in Portugal in 1910 which led to the expulsion of religious from the country; and the First World War.

The congregation continued to expand to new countries: Brazil (Uba and Rio de Janeiro) 1910; Spain (Tuy) 1919, and to new foundations in other countries: England (Ulverston); France (Neuilly); and the United States (Brooklyn, Long Island City, and Tarrytown, NY). As the Institute expanded, she insisted on unity, encouraging the sisters in all parts of the world to keep in close contact with the Mother House. She died in office on April 1, 1926.